common soldering method in which the PCB, installed components need to heat. Furthermore, the solder will melt by forced convection of hot air. 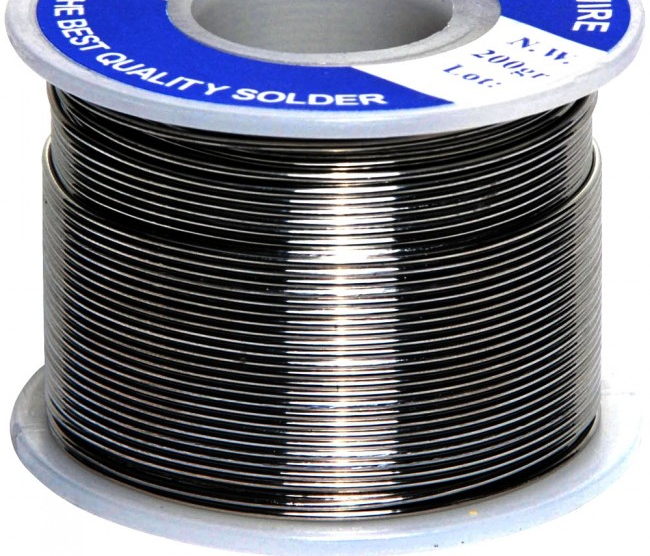 Convection brazing can be carried out in chamber or conveyor ovens. In conveyor furnaces, the PP moves along a conveyor inside the furnace tunnel, passing through several temperature zones:

In each temperature zone, the corresponding air flow temperature is set, which allows you to form the required temperature profile.

The main installation in the SMT process seems to be the brazing Reflow Oven Factory. The task of this technological equipment (brazing furnace) is to provide the possibility of creating a temperature profile. It is optimal for the formation of a high-quality brazed joint.

The quality of the implementation of this task has a significant impact on the formation of a high-quality soldered joint. The profile must necessarily contain the stages of preheating, holding for the activation of the flux, stages of reflow and cooling.

How many zones are there in the reflow oven factory?

It is the most common question regarding reflow ovens is "How many zones should there be in the oven?" The number of zones is primarily due to the required capacity of the lines. Since a large number of zones allow you to increase the speed of the conveyor, while maintaining the required soldering profile.

In addition, the more zones there are in the Reflow Oven Factory, the more flexible the brazing profile can be formed. The optimal number of zones for multi-product production in terms of the ratio: productivity / flexibility / ease of selection of a thermal profile / cost - there will be an option when the furnace has 4-6 heating zones.

For small-scale, prototype production, chamber-type installations are quite suitable. The productivity of such furnaces is lower in comparison with conveyor-type furnaces, but they take up significantly less space in the workshop and are cheaper.

Chamber furnaces, as well as conveyor Reflow Oven Factory can be equipped with a nitrogen or argon supply module for brazing in an inert gas environment. Therefore, when choosing a service station. It is very important to observe the optimal price / quality ratio of soldering. The choice, again, is up to the technologists.

What are the advantages of convection brazing?

Compared to IR soldering, these are:

That is, convection brazing equipment is devoid of the main disadvantage of infrared brazing Reflow Oven Factory - the presence of a temperature gradient on components of different heights and colors.

Compared to vapor phase soldering, these are: 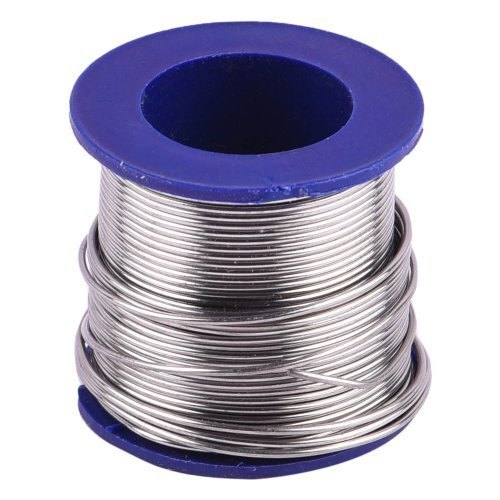 It is possibility to realize oxygen-free brazing when using nitrogen filling. On conveyor convection installations, when equipped with inert gas supply systems. It is possible to achieve a very high quality of the formation of soldered joints, comparable to soldering in the vapor phase.

Moreover, convection brazing equipment is cheaper than soldering in the vapor phase in terms of the cost of ownership and is much more flexible and versatile in multi-product technical process.

Flexibility in choosing a profile

These furnaces usually have 6-10 zones, which allow you to flexibly form various heating profiles (for different solders and for glue) (writing a "recipe" in the program and recalling it from the memory of the equipment is possible with one click).

These advantages determine the widespread use of convection brazing and a decrease in the spread of IR brazing and brazing in the PF. The electronic module of Reflow Oven Factory may flux before wave soldering. It shows various options for the technical implementation of this stage. The fluxing module can integrate into the wave soldering system.

What do you know about wave fluxing scheme?

Recently, the use of wave has become widespread for soldering electronic modules with surface mounts. Basically, this method is useful in mass production, apparently due to its high productivity. A typical example of a surface mount PCB for wave soldering is computer motherboards.

But the wave is also useful for more complex pattern configurations with surface mount components. In this case, it should be borne in mind that the use of a wave when soldering printed circuit boards with surface-mounted elements requires taking into account certain conditions:

What are the problems of wave soldering?

It illustrates the problems of wave soldering associated with the direction of movement of electronic modules relative to the wave of the solder. Non-propellants associated with the shadow effect; elements of the pattern of seats, minimizing the formation of icicles and solder bridges.

Another option that allows you to at least partially solve the problems described above and use the wave for soldering electronic modules with surface mounting has become the so-called. "Double wave".

Reflow Oven Factory consists of turbulent and laminar waves. While maintaining high productivity, the former eliminates the problem of direction and shadow. The second one picks up the icicles and jumpers that have arisen after the first.

Problem of double wave of solder

Selective soldering is an alternative to manual mounting and allows you to fully automate the entire process of soldering mixed-mount electronic modules containing components mounted both on the surface and in holes. The use of selective soldering equipment significantly reduces the influence of the subjective factor, and also allows soldering of places with intense heat removal.

Typically, these settings are useful when surface mount electronic modules have relatively few bore holes. At the same time, the batches of electronic modules are large enough, or the reproducibility of the soldered joints is essential.